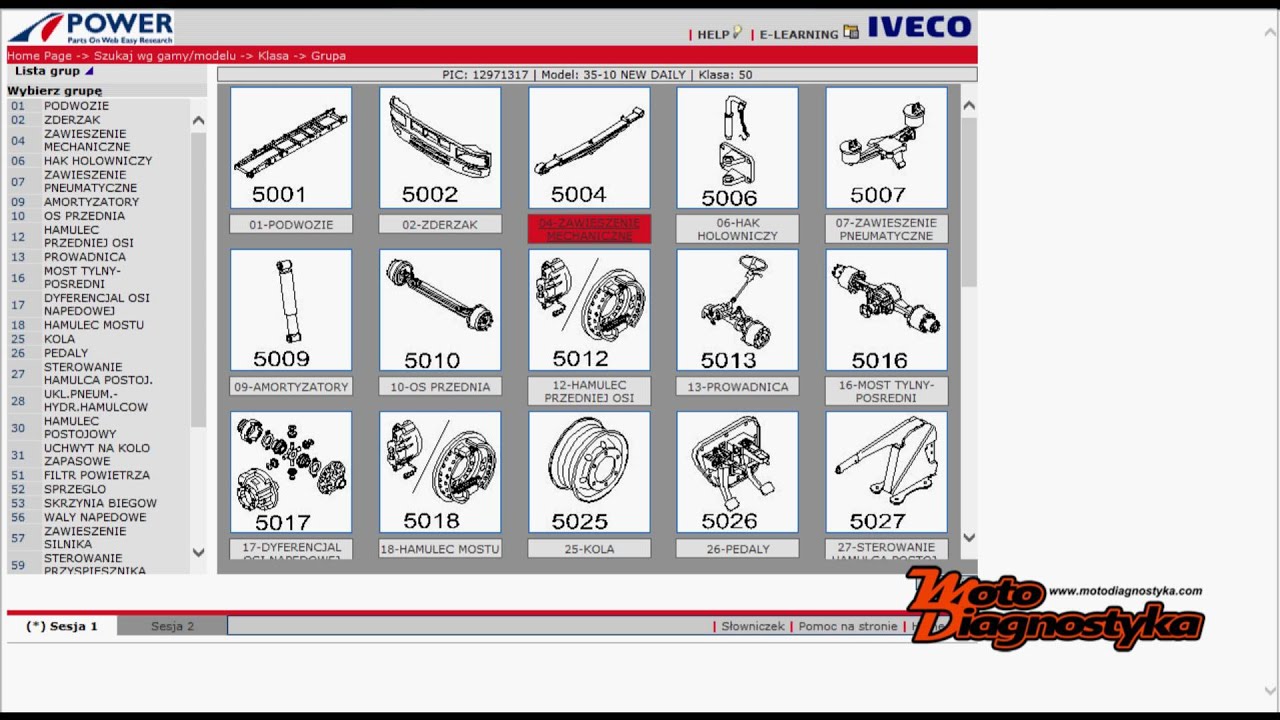 I have been working on a small project, as yet unfinished - and when I saved the job, I received a message 'No Error Found'
I then tried to 'save as' a different file name - same message appeared.
Numerous attempts to save ended with the same result,
When next I opened sketchup, I tried to re-load the file and now recieve a 'Unexpected File Format' message.
The file I want to load shows up in Windows Explorer (thumbnail mode) with a small thumbnail OK and a file size of 1216 kB.
I even re-named the .skb file and tried to load that, with no luck what so ever.
Anyone have any ideas or suggestions on how I can recover this
Previously created projects (different jobs) all open okay, as a test of Sketchup itself.